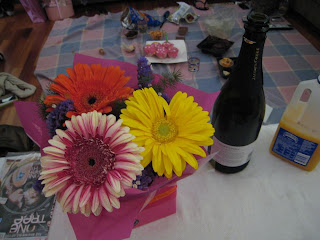 So the plan was to spend the day at the beach for Danni's 21st but Jana rang up and told us it would be raining when it was clear blue skies where we were at. "Change of plan, guys," instead we were going to have a picnic inside Jana's house! Danni asked for penis-related gifts so me and Robbie purchased 'Jelly willies' which is like gummy jelly penises that actually taste quite nice despite its penis-shape. 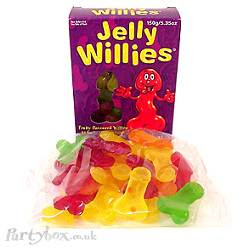 Laura bought a candle that lit up green! She thought it would change colours but it didn't. Danni's boyfriend was working that day but he came for lunch and surprised her. He gave her a ticket to Phuket for ten nights! How exciting, I think everyone else was more excited than her though, haha. 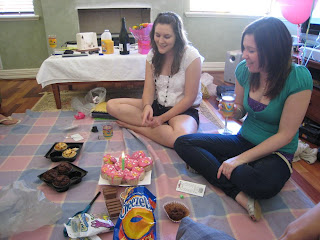 Anyways it turned out that it wasn't going to rain and the skies were bluer than ever, so we headed to hilaries for fish and chips and checked out the boats. It was nice and sunny, and we fed the seagulls some chippies! 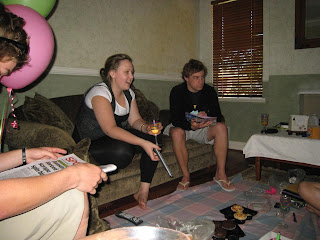 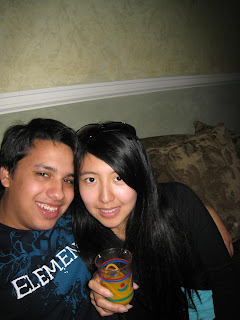 After some fun in the sun, we went back to Jana's and sucked some helium :D. Here's laura singing a song:

Email ThisBlogThis!Share to TwitterShare to FacebookShare to Pinterest
Labels: birthday