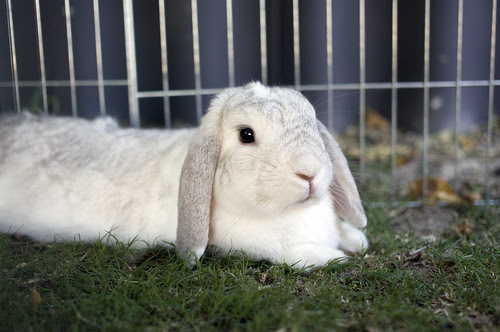 My bunny passed away this morning. Snowflake has been such a lovely companion for the last 2 years. He lived a short life as rabbits can live up to 15 years. He unfortunately contracted myxomatosis which is uncurable with the survival rate of 5%. I'm going to miss you and all your quirky behaviours. You are the friendliest bunny ever and I'm going to miss spending hours taking care of you and playing with you. You will always be loved & remembered. May you rest in peace dear Snowflake, I hope you are in a better place.
Posted by Mai at 7:53 AM 6 comments:

Email ThisBlogThis!Share to TwitterShare to FacebookShare to Pinterest
Labels: rabbit 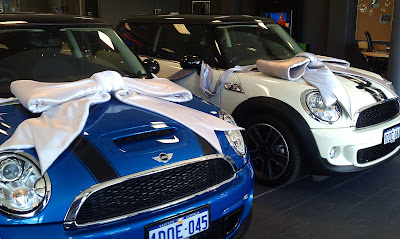 New year, new house, new car, new phone! The year has been good so far despite my boyfriend moving to Canberra and my bunny catching myxo which is like one of the deadliest viruses they could catch. He actually looks better than before so I'm hoping he will pull through seeing as it's the year of the rabbit! Graduating from my 4 year degree on the 17th which should be good. My new Mini Cooper S (blue one) was my graduation present. So in love with my new car! :D 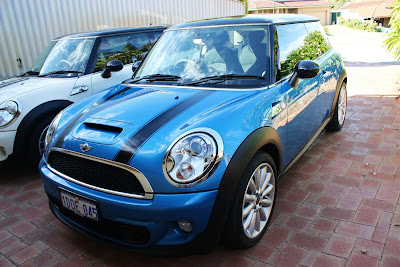 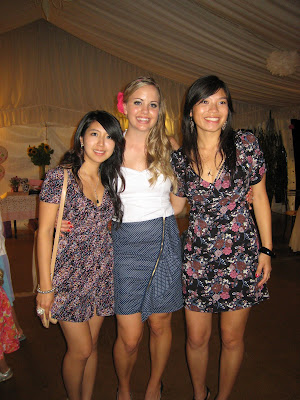 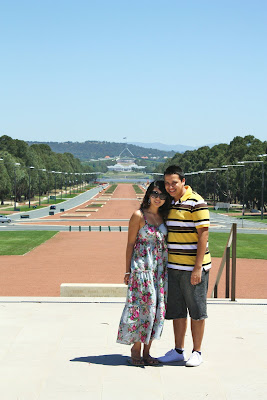 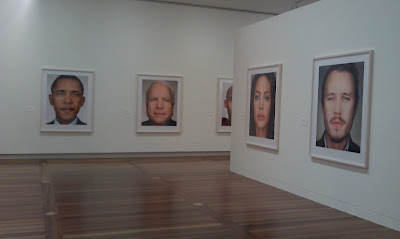 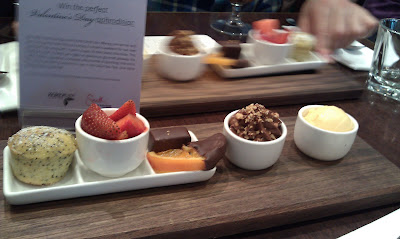 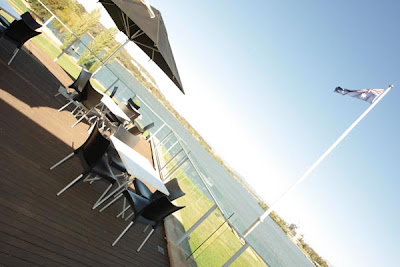 Photo courtesy of The Deck
Posted by Mai at 10:09 AM No comments: