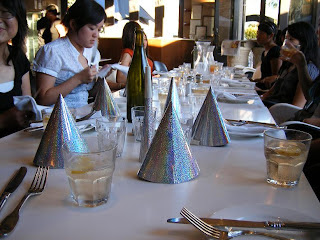 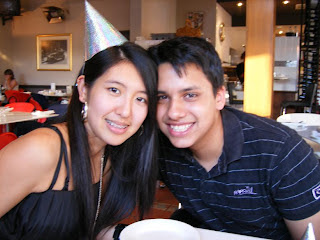 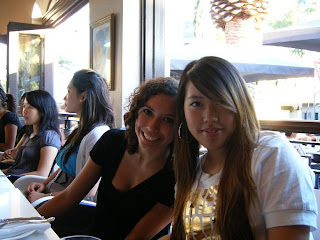 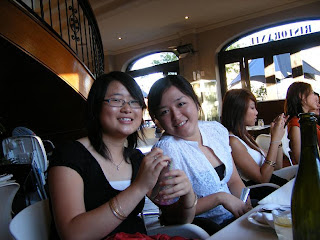 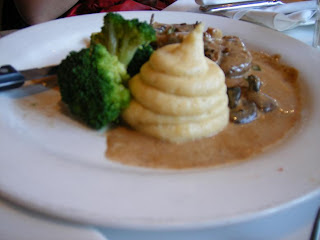 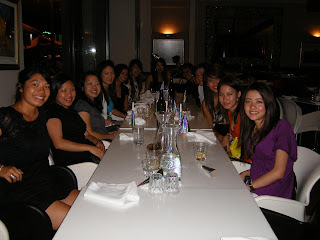 We had interesting dinner conversations consisting of tiolet paper talk o.o. which we amused ourselves with. Then the group split and some of us went home, while me and rob, fel and taz wen to timezone and the others went to carnegies where we met up with them later. The music was good and loved the atmosphere :). Had a toblerone cocktail and went home. Really awesome night, thanks to everyone that came! ^^;
Posted by Mai at 7:05 PM

the dinner was soooooo filling! ahah

Happy belated birthday! I love that picture of the potato turd. hope it tasted better than the name :P

hahaha that waiter was awesome!!
have a great yr bein 20 =D