The month of the dirty mo's 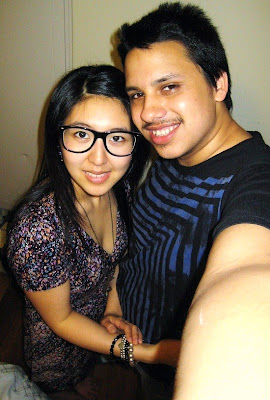 Me and my dirty Mexican bf
After a long day at work, I was looking forward to attending this year's Lomovember event held by Pigeonhole. There was plenty of music, cupcakes and drinks to go around. I enjoyed walking around admiring the artworks of other Lomographers. There were over 90 images up for grabs in a silent auction - all proceeds going to Movember - supporting research for men's prostate cancer. Rob ended up purchasing a Spinner 360! The spinner 360 camera takes awesome 360 panoramic photos. Can't wait to capture my world in 360 degrees on film! If you missed out on the opening night, the photos are still being displayed on Saturday November 20 - Sunday November 21st (Opening times: 11am - 5pm). 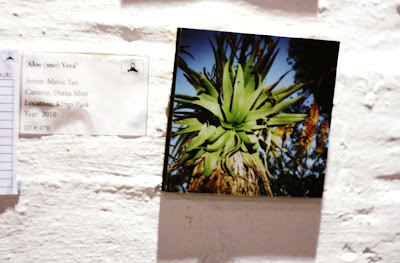 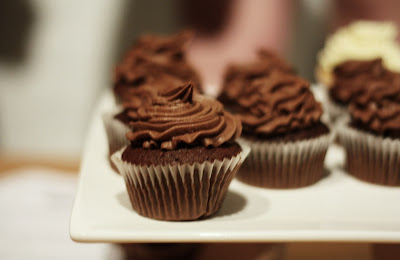 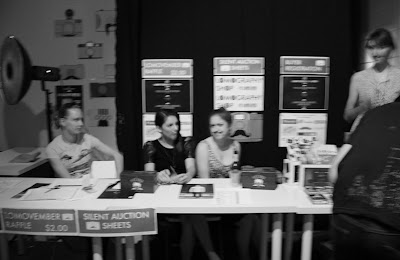 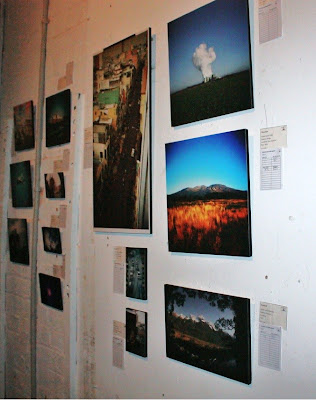 Lomographs displayed on the walls 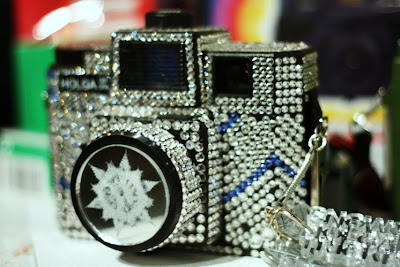 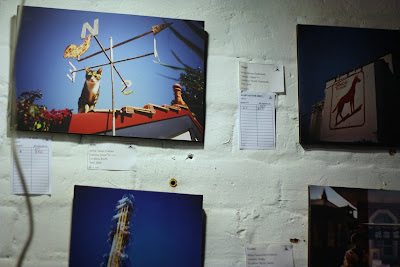 Looked like fun, wish i went! saw your contribution - I was thinking 'heeey that looks familiar' :P

also props to your bf for participating in Movember!