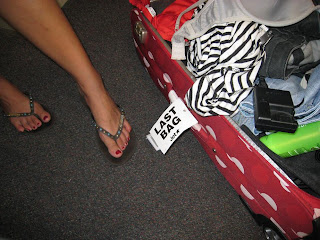 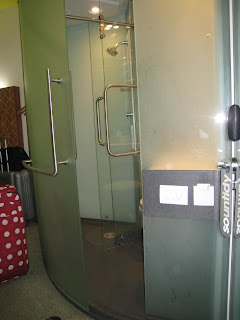 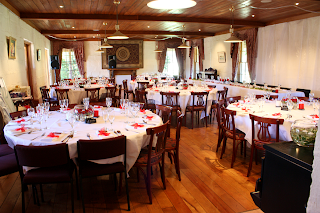 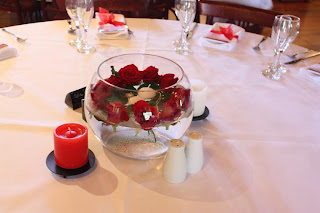 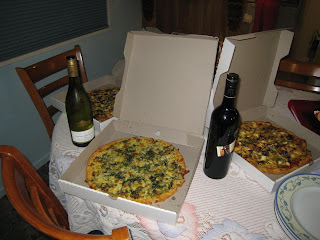 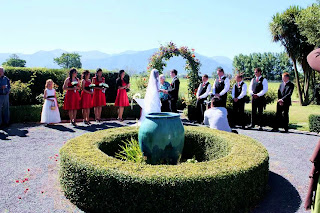 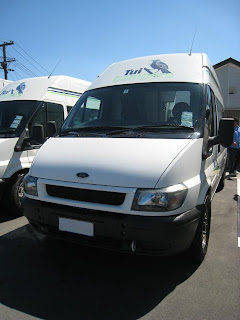 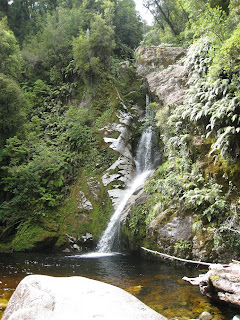 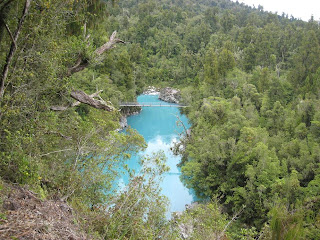 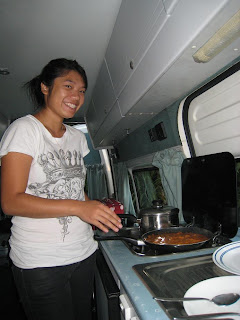 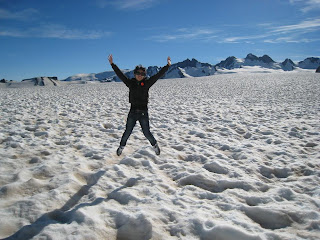 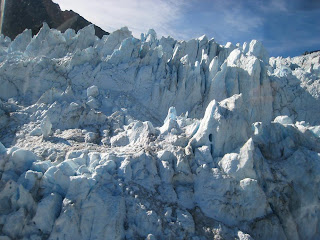 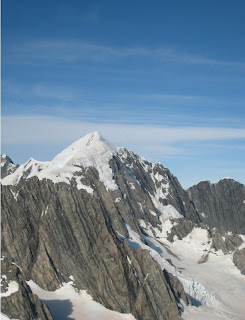 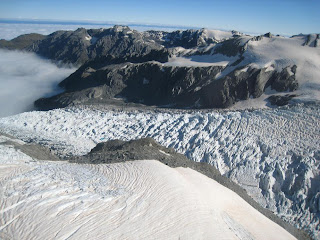 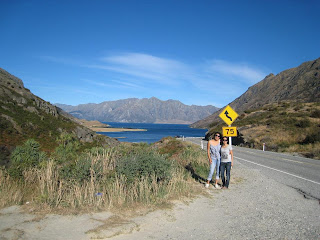 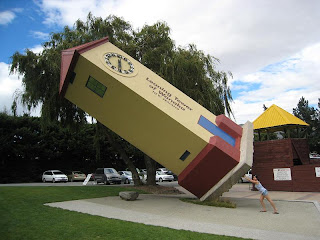 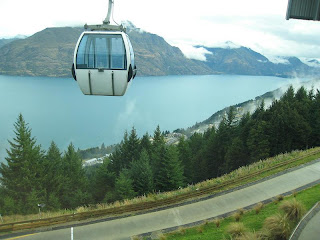 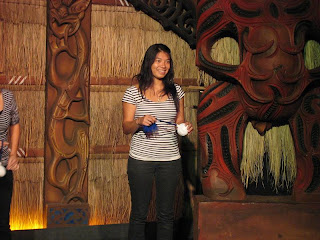 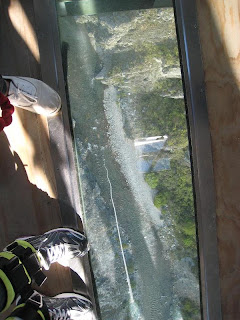 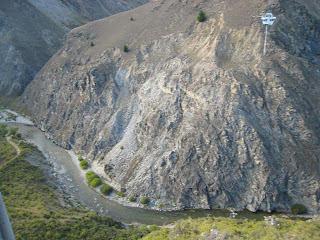 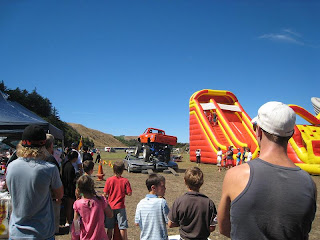 We headed back to Christchurch at nightfall and that ends our little new zealand adventure.
Did some shopping in melbourne and bought krispy kremes on our way back!
Posted by Mai at 7:59 AM

It was super fun! I want to go back again sometime :)