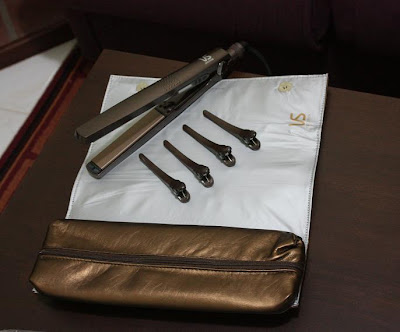 Outcome: I ABSOLUTELY LOVE IT!
Posted by Mai at 7:44 PM

Damn you and your talk of straighteners!! I wanna get one now :( Grrrr

ooo that sounds like a good straightener. i have been holding out on buying a ghd- i've tried it and liked it but not enough to buy it yet! but i think it will seriously dry out your hair if you plan to straighten it out everyday. but might get this one :P can u find it in priceline as well or just harvey norman?

hey i'm not sure about priceline but i know they sell some vs stuff there. :)