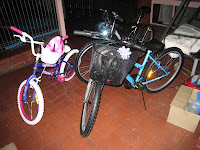 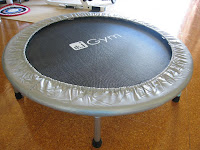 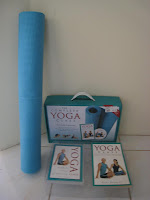 good on ya on starting to exercise! i prefer pilates but wouldn't mind trying out yoga to see how they differ!

i prefer pilates too, but i like the blue mat better than the purple..haha